Why we love teaching at Brooklands Museum:

There is a huge range of planes, cars and engines to photograph including a Concorde!

Their collection contains many different vehicles spanning over many years

All of our workshops at this venue are listed below. Please select the date and workshop you wish to book. We also provide camera rental for those who require it!


The Birthplace of British Motorsport and Aviation. Home of Concorde 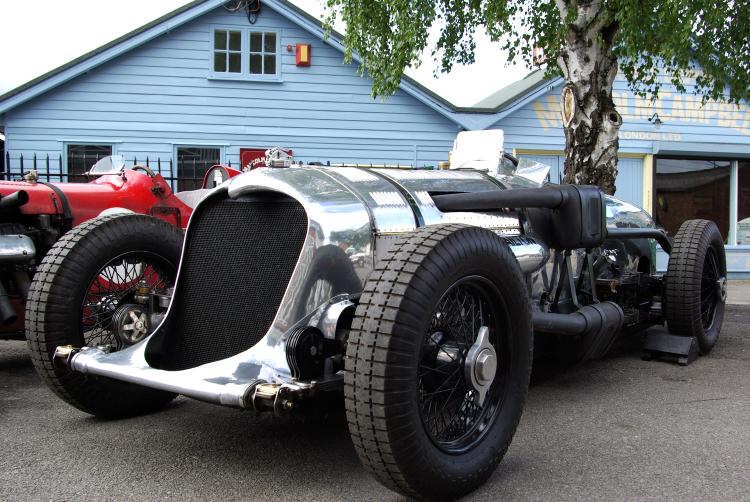 BROOKLANDS – the world’s first purpose-built motor racing circuit, constructed at Weybridge, Surrey in 1907 – was more than a great sporting arena. Brooklands was the birthplace of British motorsport and aviation, home of Concorde and the site of many engineering and technological achievements throughout eight decades of the 20th century.

The Museum displays a wide range of Brooklands-related motoring and aviation exhibits ranging from giant racing cars, motorcycles and bicycles to an unparalleled collection of Hawker and Vickers/ BAC-built aircraft, including the Second World War Wellington Bomber, Viking, Varsity, Viscount, Vanguard, VC10, BAC One-Eleven and the only Concorde with public access in South East England.

How to get there