Capturing Summer in the City at the Nikon School

Teens photography course at the Nikon School in London

Our summer photography courses have been going so well and we have really enjoyed teaching kids & teens a new skill. At the end of last week we were at the Nikon School in London, teaching teens how to capture amazing photos of summer in the city! It was a full house and all the teens were keen to learn. As the weather for the day was predicted to be a bit all over the place, we decided to get out and about in London as soon as we could. We started the day going over what aperture was and how it effected their photos, and then we head out to put it into practice. 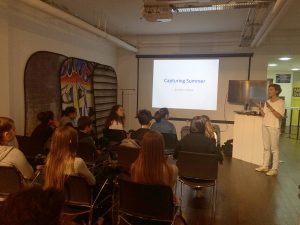 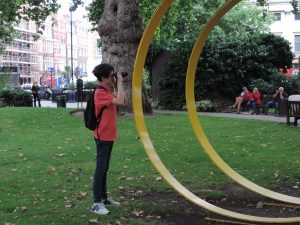 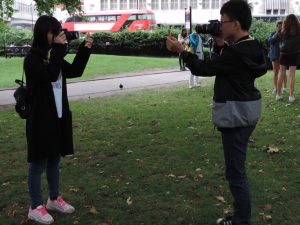 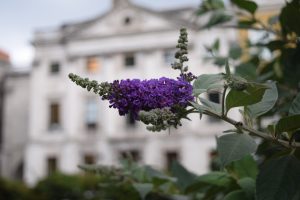 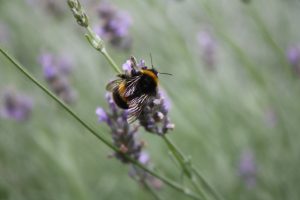 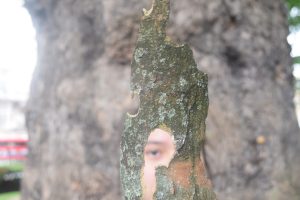 Next up was shutter speed! The teens practiced both fast (photographing birds flying, insects, people, rain etc) and slow shutter speeds (capturing the movement of cars passing by). Its always good to have a go with both fast and slow to see which one makes your photo the most interesting! 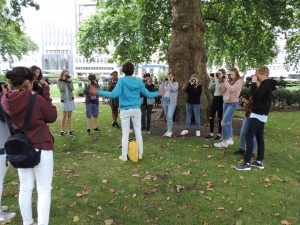 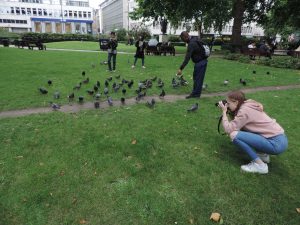 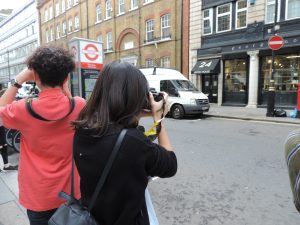 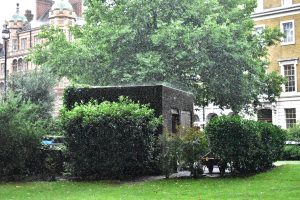 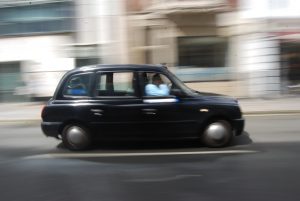 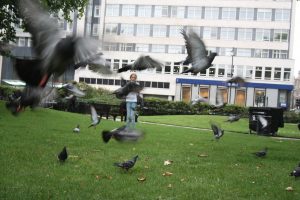 After chatting about composition and what makes a photo really stand out, we walked around the streets of London for the teens to truly capture summer in the city! Of course it rained, we are in England after all! But between the showers the teens took some awesome photos. Here are just a few! 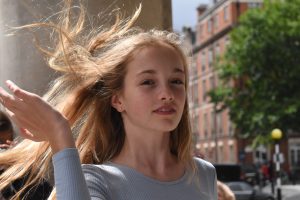 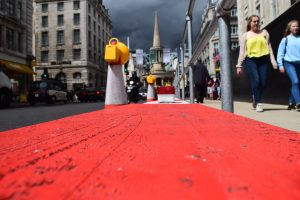 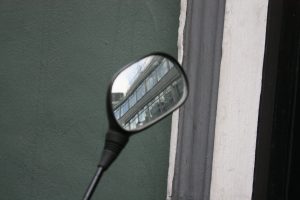 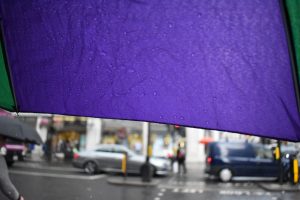 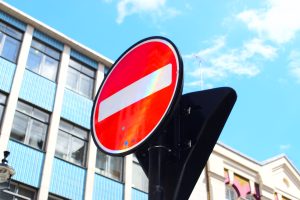 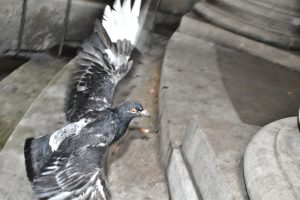 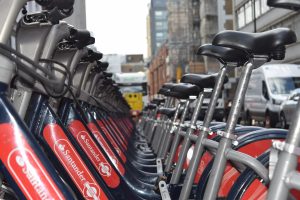 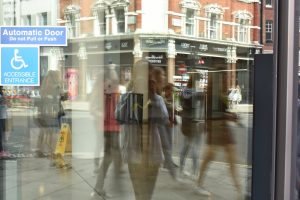 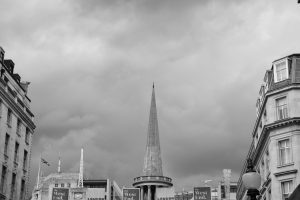 To escape the rain, we head back to Nikon School to practice more slow shutter speeds by drawing with light! This is always a favourite with kids and teens a like so we knew it’s something they would love! Here are a few of their shots: 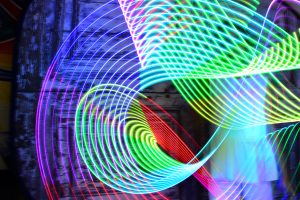 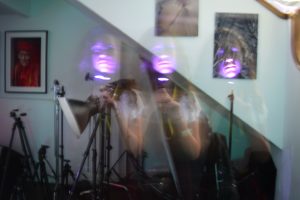 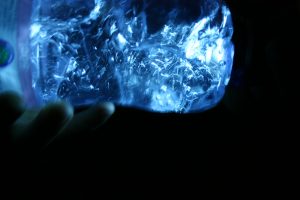 We were impressed as always by the level of talent amongst the teens, and a great day was had by all!