As it gets dark so early at this time of year, this week’s theme at our after school photography clubs was all about using the flash to take great photographs in the dark. We showed the students how to use the flash, and that it’s a great way of capturing action or a scene. As it’s a bright burst of light it creates a dramatic effect in their photos.

The children came up with some brilliantly bright shots and really used their imagination. One particular hit was using the flowers and trees to take some sharp, close up shots with the bright light of the flash.

Some of the children also put into practice skills they learned last term, in particular how shooting at other perspectives gives a different view of things that might otherwise just look “normal” in their photos. They also love using the special effects on the cameras which worked really well with the flash!

Here are some of the shots the children took at after school photography club this week!

You can see more photos from our children’s photography workshops here. 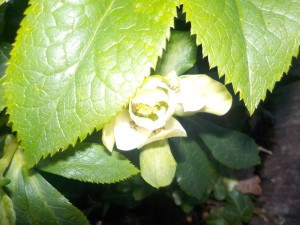 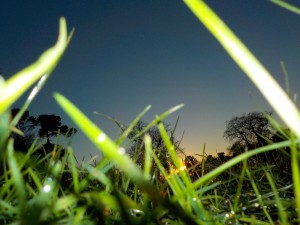 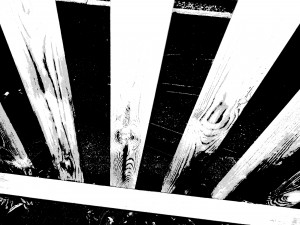 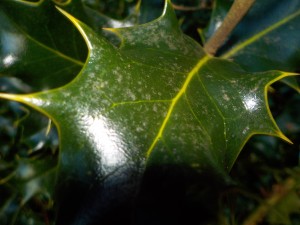 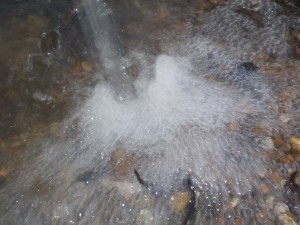 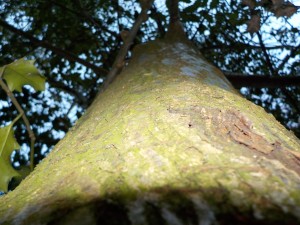