We are excited to announce that we will soon be running photography courses for kids & teens at The National Maritime Museum in Greenwich, London! We are looking forward to working with the Museum to bring some new and exciting photography workshops for your kids & teens to enjoy.

The National Maritime Museum (NMM) in Greenwich, London, is the leading maritime museum of the United Kingdom and may be the largest museum of its kind in the world. The historic buildings form part of the Maritime Greenwich World Heritage Site, and it also incorporates the Royal Observatory and 17th-century Queen’s House.

Since earliest times Greenwich has had associations with the sea and navigation. It was a landing place for the Romans; Henry VIII lived here; the navy has roots on the waterfront. The Museum has the most important holdings in the world on the history of Britain at sea comprising more than two million items. Its British portraits collection is exceeded in size only by that of the National Portrait Gallery and its holdings relating to Vice-Admiral Horatio Nelson and Captain James Cook, among many other individuals, are unrivalled. 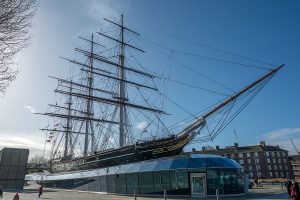 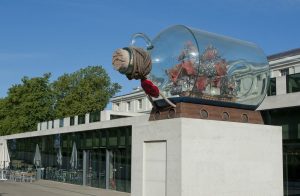