One of the favourite themes at our after school photography clubs is “Action!”. The children love playing around with the ‘take a series of pictures’ and ‘self timer’ settings on the Nikon Coolpix cameras. These settings allow the children to capture that perfect action shot. The ‘take a series of pictures’ mode means the children can press and hold the shutter button whilst their friend runs and jumps, ensuring they don’t miss that short moment their friend is in the air, thus capturing their friend in action! The self timer mode means they can set up their camera somewhere, put it on a 10 second timer, run in into shot, count down the seconds and jump at the last minute, capturing themselves appearing to float in the air!

This week we will take inspiration from some of the most influential photographers in history, Eadweard Muybridge, Henri Cartier-Bresson and Philippe Halsman. Eadweard Muybridge was extremely important for his pioneering work in the photographic studies of motion, with the first image below becoming instantly iconic in photographic history. Henri Cartier-Bresson came up with the term “The Decisive Moment”, and believed that is was that split second of genius and inspiration that a photographer had to capture a certain moment in time. Philippe Halsman developed a philosophy of jump photography, which he called jumpology. He published ‘Philippe Halsman’s Jump Book’ in 1959, which featured a comical discussion of jumpology and 178 photographs of celebrity jumpers.

With these inspirational photographs and the children’s vivid imaginations, I’m sure we will be impressed with what they come up with this week in their after school photography class! 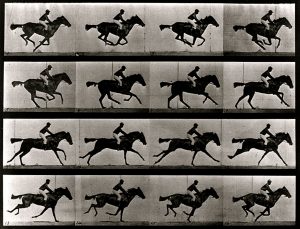 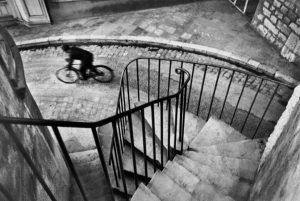 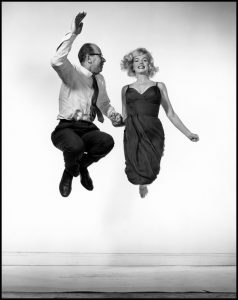